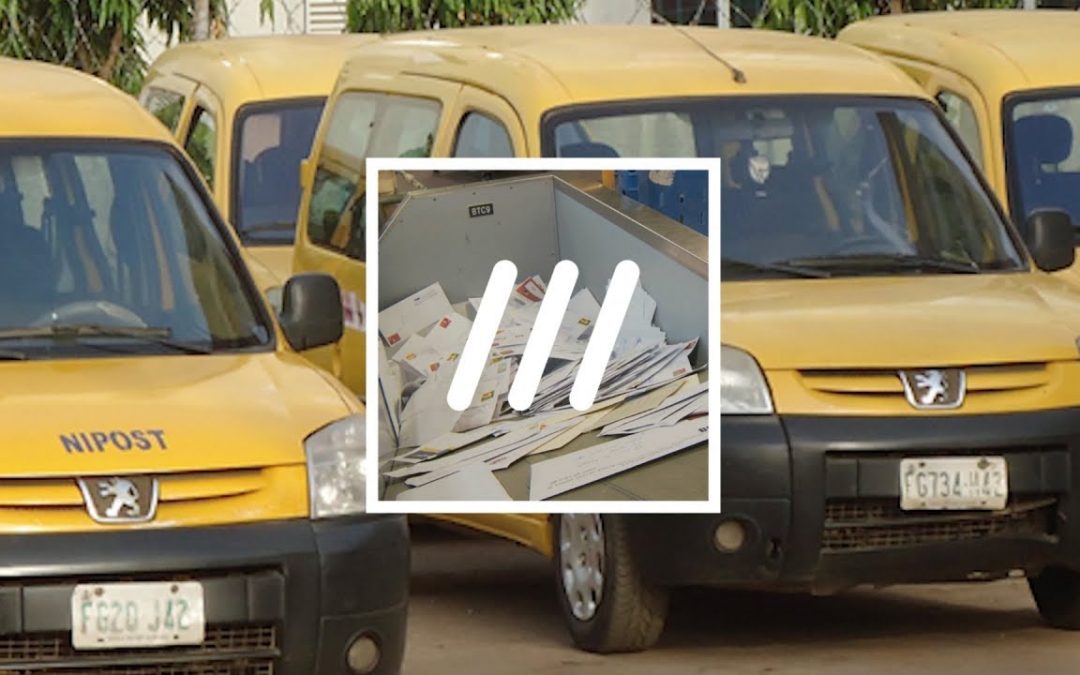 The news that NIPOST (Nigerian Postal Service) will be adopting the what3words addressing system was met with mixed reviews by Nigerians. Many are excited because they believe it will help bring about effectiveness and efficiency in NIPOST’s mail delivery system, and some are disappointed  that NIPOST is opting to use a foreign addressing system instead of building one locally, while some remain skeptical about NIPOST having the capability to even take advantage of the what3words platform.

The adoption of the what3words addressing system has been consistently increasing since it’s inception 4 years ago and it is indeed a unique and dependable way of addressing but it is not a silver bullet for a developing country’s postal service mail delivery effectiveness or even efficiency without significant effort on the country’s part.

The fact that NIPOST has announced that they are adopting what3words in the hopes that they will be able to increase home delivery by 70% in two years does not automatically make that possible. There needs to be capabilities already in place in order to make this happen, which is where I believe NIPOST is lacking. (Now bear in mind that NIPOST is lacking in several capabilities most of which should be in place regardless of whether what3words is in the picture or not). This article is only concerned with the main capabilities which will enable NIPOST to properly take advantage of the what3words addressing system.

NIPOST has a lot of work to do. I hope this adoption of what3words will make them realize that there is no easy way in establishing a dependable postal service system, they have to put in the work.